WELCOME TO THE CHAMBERLAIN 9G TRACTOR OF WA INC WEBSITE

“Raising funds while Living the Dream” 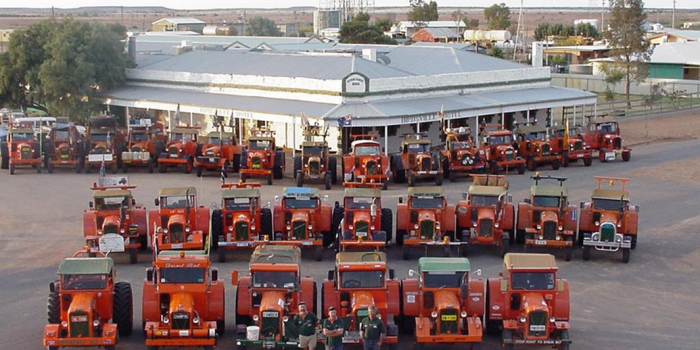 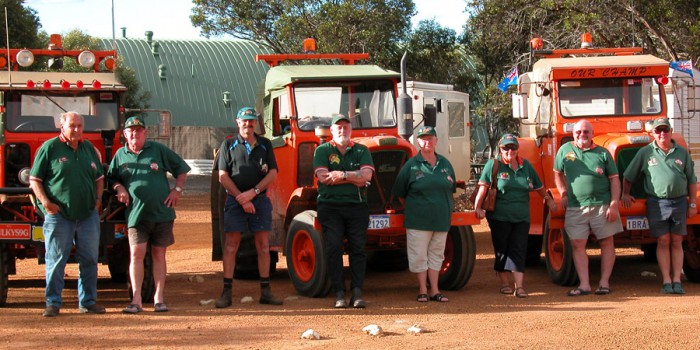 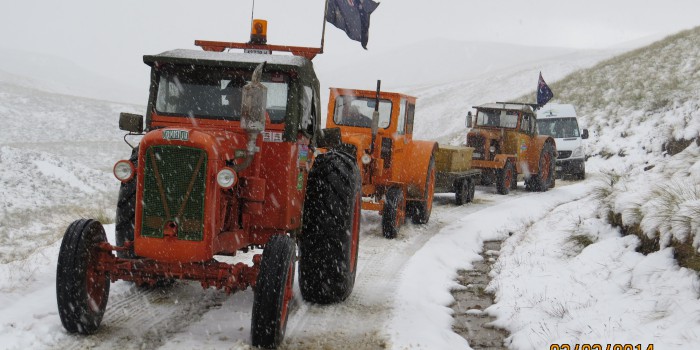 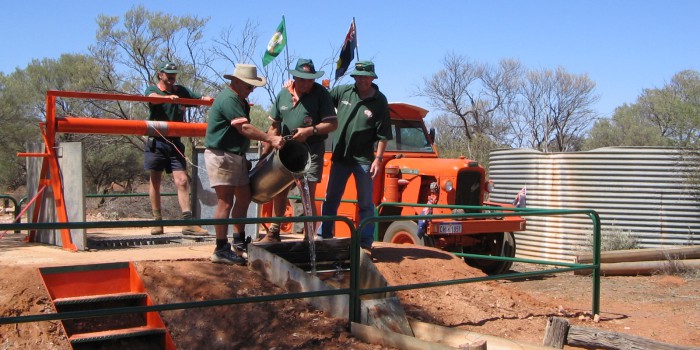 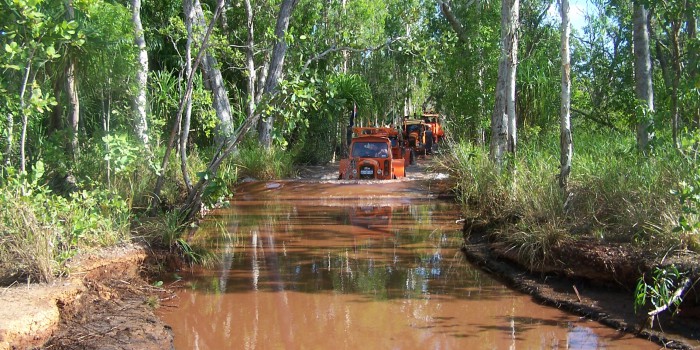 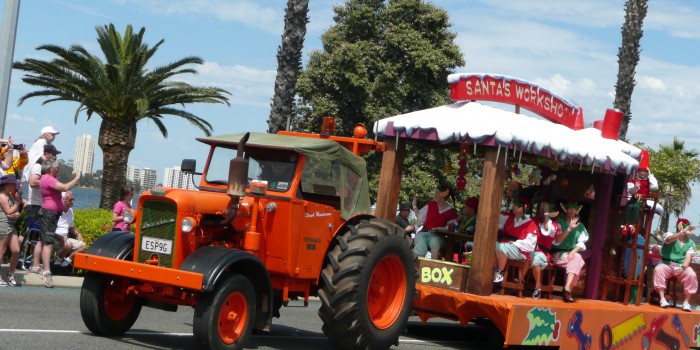 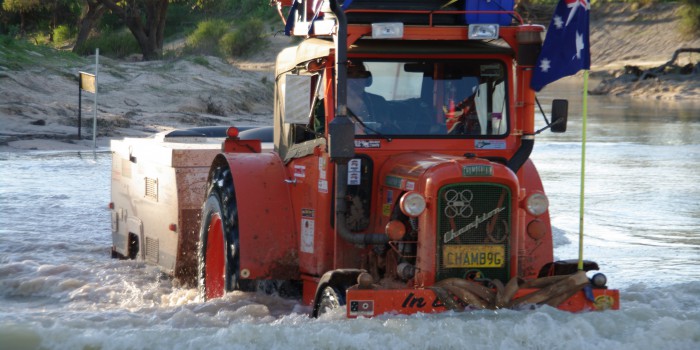 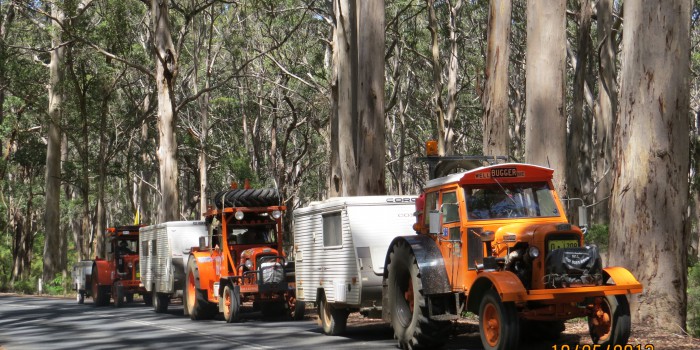 2021 TREK FROM TEMORA TO BYRON BAY AND RETURN TO DONGARA

The planned reverse trek of the 2000 Steep Point to Byron Bay is hopefully still on track.

For WA and SA participants, the 2021 Trek will commence in Temora, then proceed to Byron Bay to join other Eastern Branch members and travel back to WA via Alice Springs where they will visit the Alice Springs Hall of Fame before the official end of the trek at Steep Point, then concluding in Dongara.

There are proposed plans A and B for the up-and-coming Trek from WA to Alice Springs.  Also Plan C for a trek throughout northern WA if our Byron Bay to Steep Point does not go ahead.

Our Trek Itinerary route to Alice Springs, which Cumber & Neville are organising for this part of the Trek with 28 days of travel.

“Plan for the 9G Trekkers at the moment is to leave Birdsville on the 8th August, arrive Alice Springs on 22nd via The Simpson and Delhousey Springs and stay in Alice until the 31st August, during which time they will attend The Transport Hall of Fame celebrations.

All other plans are up to Covid restrictions.  Alternatively, it is hoped to catch up with WA trekkers at a destination to be decided.”