Sunday 19th October dawned as a very wet, cold morning, not at all what was hoped for this important occasion on York’s calendar.

Despite the weather, a good roll up of tractors, vintage cars and modern classic vehicles arrived in time to share a welcome cuppa and delicious home-made goodies.

At the start of the rally, all five tractors looked pristine, but after a fun-filled excursion in the mud and through a couple of creeks, they were not quite as spotless.

A very enjoyable lunch was held at the York Recreation Centre, where trophies were given for the best presented vehicle in each class, as well as the teams having the most correct answers on their questionnaires.  Max Smith (with a lot of help from Vicki) took out both awards in the Tractor Class – congratulations Max!

Apparently the event is on again next year so mark your calendar for about the same time and when the date is confirmed you will be advised. 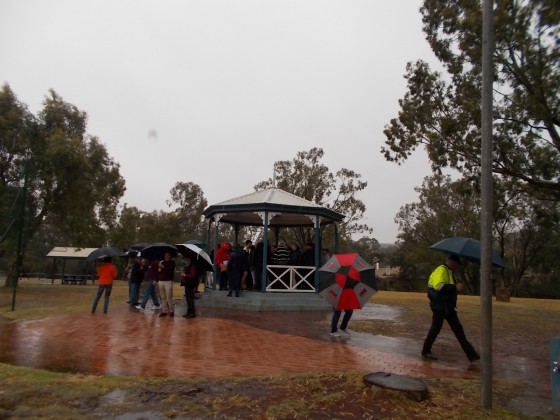 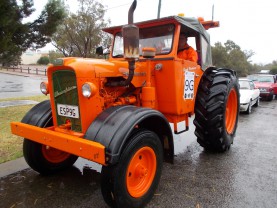 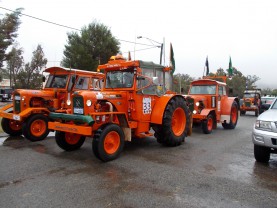 Tractors ready for the rally 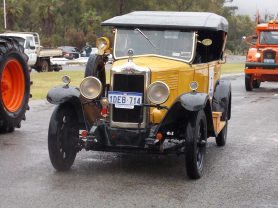 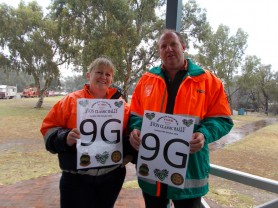 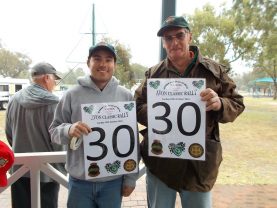 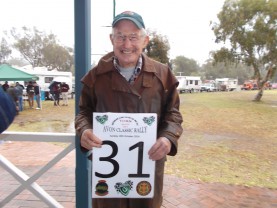 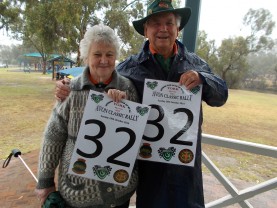 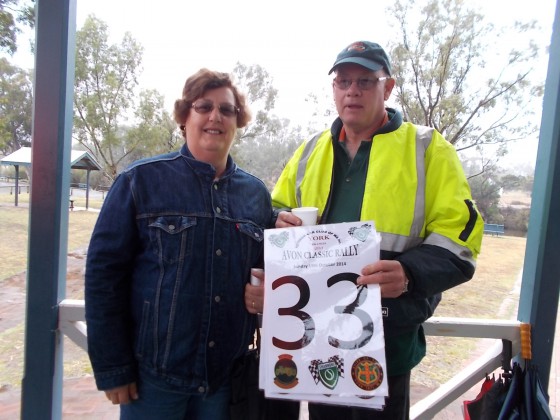