Allan Faulkner was returned as President, Christine Watson as Secretary and Anne Bass as Treasurer.

The ‘Tail End Charlie’ award was won by Stan and Noreen Snook, who were unfortunately not able to attend the meeting, but were presented with the trophy shortly thereafter. Stan acted as official Club Photographer on several of the earlier treks. 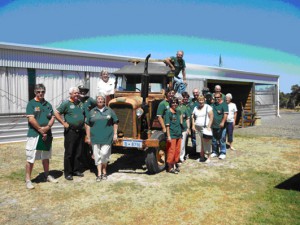 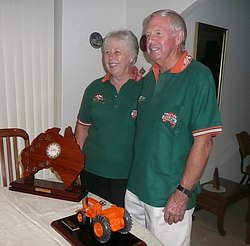