The AGM was held on Saturday 27th March with 36 members in attendance at the Traveller’s Rest Motel, Mundaring.

The meeting ran successfully and all positions were filled with most office bearers maintaining their positions. 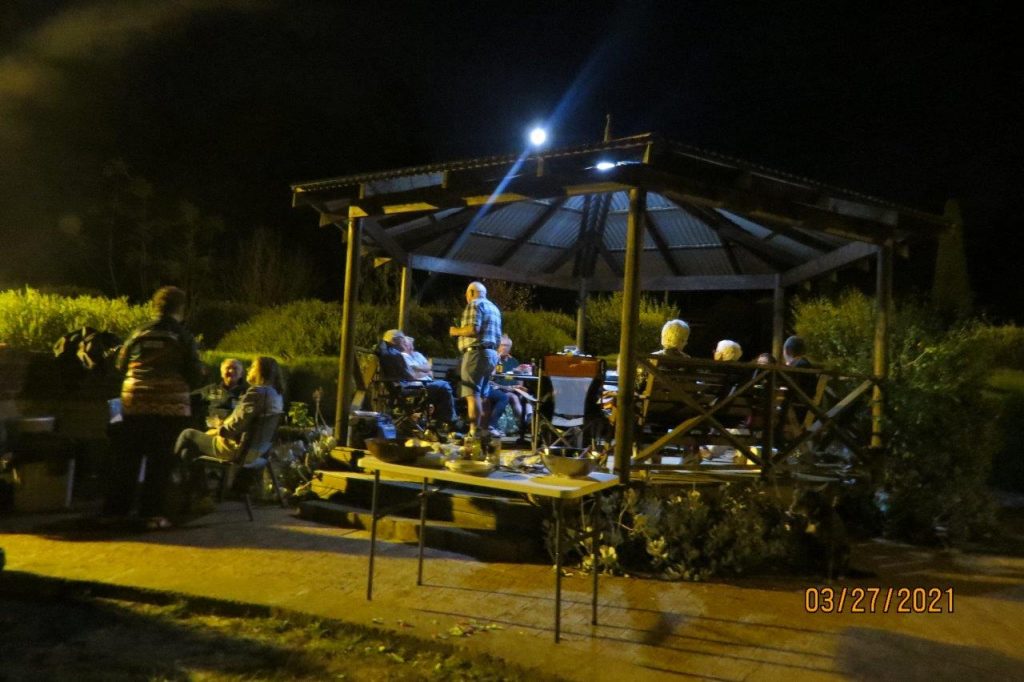 An enjoyable evening at Mundaring

in appreciation of their many years of service to the Club 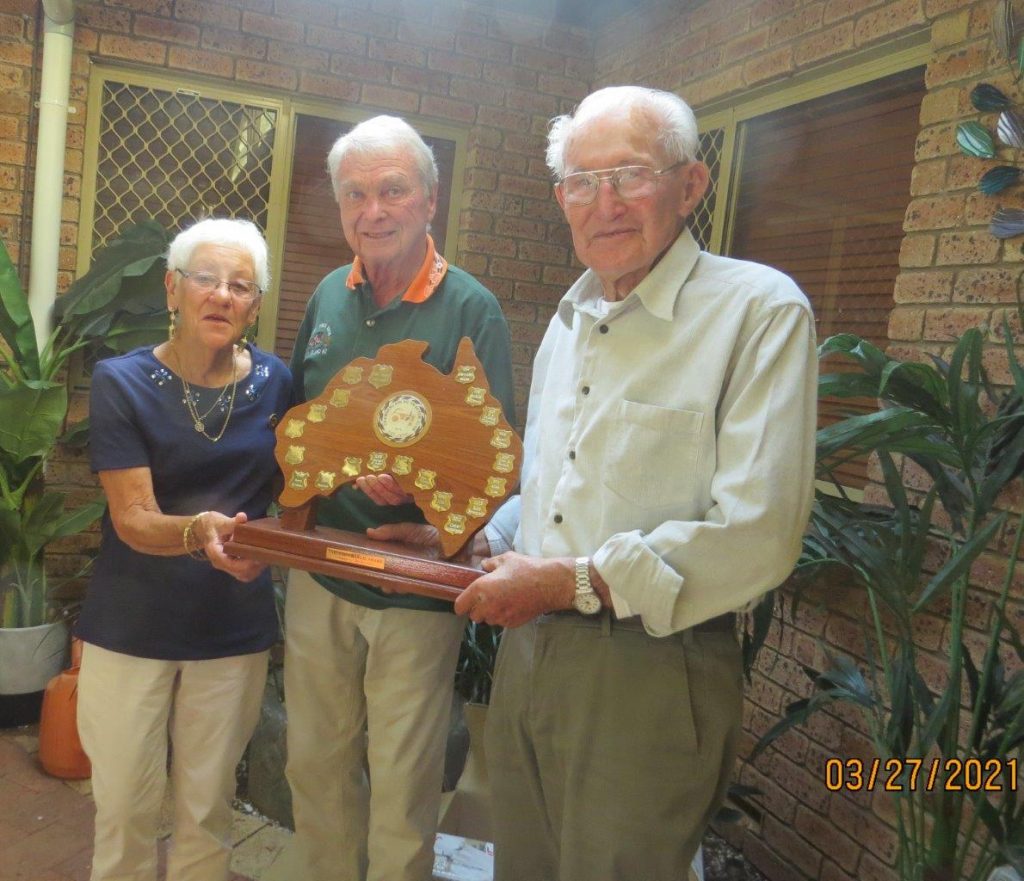 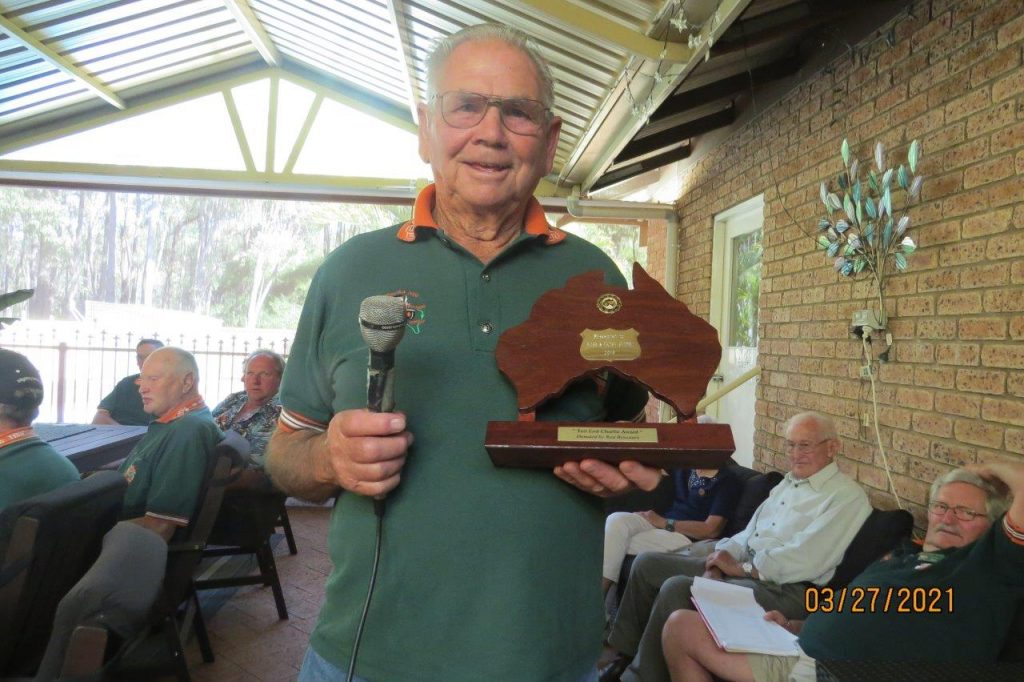 2021 TREK FROM TEMORA TO BYRON BAY AND RETURN TO DONGARA

The planned reverse trek of the 2000 Steep Point to Byron Bay is hopefully still on track.

For WA and SA participants, the 2021 Trek will commence in Temora, then proceed to Byron Bay to join other Eastern Branch members and travel back to WA via Alice Springs where they will visit the Alice Springs Hall of Fame before the official end of the trek at Steep Point, then concluding in Dongara.

There are proposed plans A and B for the up-and-coming Trek from WA to Alice Springs.  Also Plan C for a trek throughout northern WA if our Byron Bay to Steep Point does not go ahead.

Our Trek Itinerary for the 2021 trek departing via Coolgardie then from Byron Bay to Steep Point.  Proposed dates are as follows:-

A Members will depart 1st August Coolgardie, via Connie Sue under the guidance of

Arrive Byron Bay, and set up camp for 3 days where we meet up with ESB Members who are travelling with us to Alice Springs.

Depart Byron Bay via Birdsville en route to Alice Springs, which Cumber & Neville are organising for this part of the Trek with 28 days of travel.

Arrive Alice Springs where accommodation is booked at Alice Springs Tourist Park, 70 Larapinta Drive, Alice Springs for 8 days. We will be joining with the Army fraternity that is passing through on their way to Darwin before they return for the Transport Hall of Fame celebrations.  They have organised events for that week in which we will join.  Some WA Members will be arriving at Alice Springs at this time.

Depart Alice Springs for Steep Point for those travelling there, otherwise the ESB Members will be returning to their homes in the East.