TREK FROM TEMORA TO DONGARA

TREK FROM TEMORA TO DONGARA

We departed Claude & Brenda Fuller’s shed at Temora, went via Young to Dunnedoo via Premer to Tamworth where we met our other fellow Trekkers at Alan and Nicolette Moss for an overnight stay. Then onto Goondiwindi where we stayed for a few nights. Then onto Miles, where we met Irene & Bob Butler, who joined us for a few days, via Roma, Mitchell to Charleville Bush Camp (friends of Geraldine’s), for a few nights. Bob & Irene departed us and we travelled via Augathella to Tambo where we stayed o/night and had an entertaining night at the Chook Races at the Tambo Hotel. We visited Blackall, then onto where John Ault lived as a youngster at Barcaldine.

Longreach was our next stay for a few nights before moving onto Stonehenge for the night.

Then travelled via Jundah, Windora to Beetota Pub, where we stayed overnight. Birdsville was our next stay for a couple of nights. Geraldine & Cumber departed their fellow Trekkers for Alice Springs, via Boulia, then a bush camp before reaching Alice Springs, where we all met up again for a few nights. We then travelled via Tennant Creek, camping in Bush Camps before we reached Dunmarra, where we stayed for a few nights. Bush camp before going to Kununurra, where we had issues crossing the Border due to Covid restrictions.

We then departed for home, where we all met up again at Dongara for dinner at Southerlies Tavern before the Hammers departed.  Claude fuller and John Ault stayed in Dongara for a few days before departing south, then across the Nullarbor to their home town of Temora. 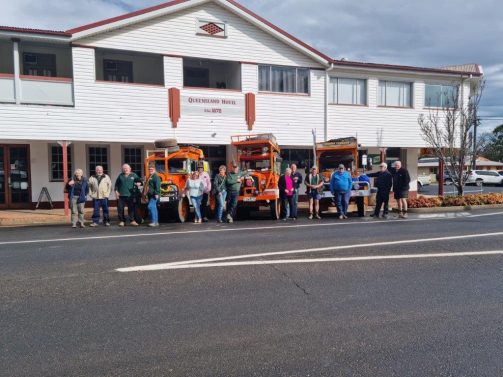 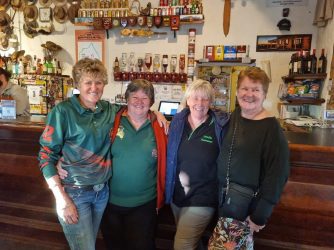 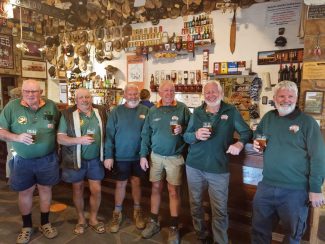 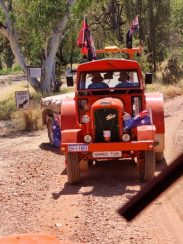 Les & Sandy Hammer in their tractor 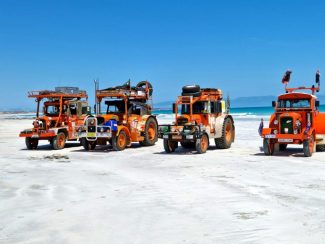 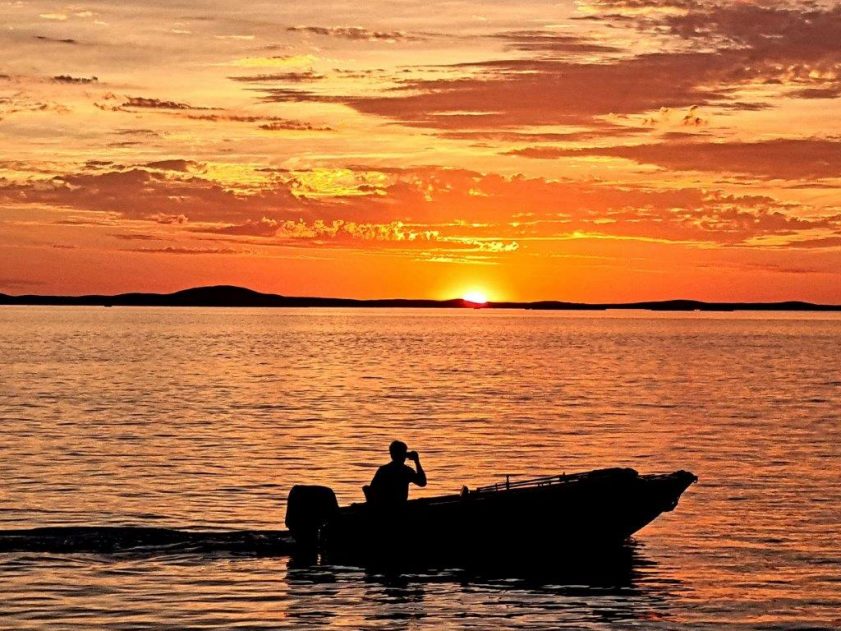