The President, Allan Faulkner, Secretary Christine Watson and Treasurer Anne Bass were each returned for another year.

The fundraising highlight for 2011 was the stall at Fairbridge, a very successful event which quite a number of members were able to attend.

Some Eastern Branch members had undertaken local treks during 2011 and it was advised that preparations were well under way for the treks to Tasmania and to the Outback during 2012. 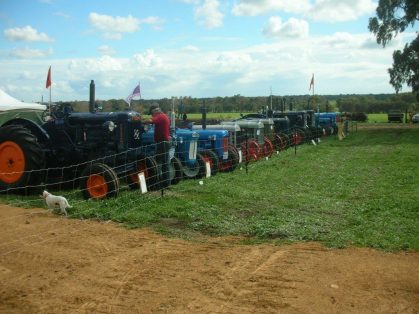 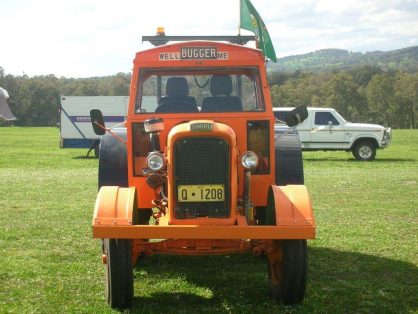 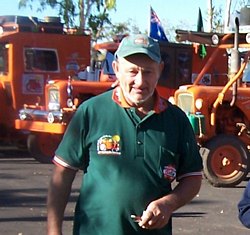